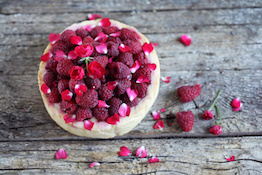 The gourmet garden: which petals to serve?

The good season gives us wonderful and tasteful flowers.

Yes, we are so used to think about flowers in gardens and courtyards that we do not realize we eat edible flowers every day: zucchini flowers, cappers and artichokes are just few examples.

There are many others, less known, but as tasteful as the former ones. Which are they? Let’s see some together 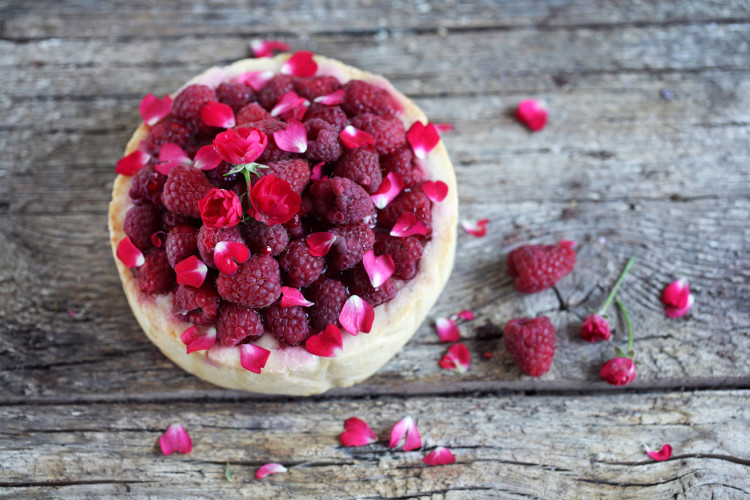 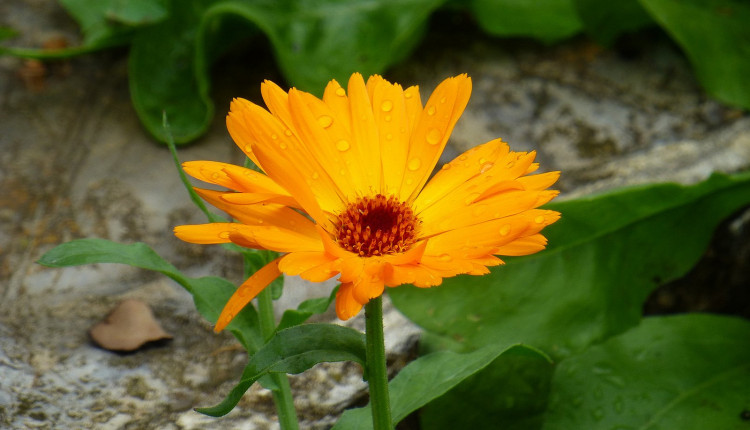 Cooked or raw the marigold is characterized by an intense flavour very alike to saffron.

Also the yellow-orange colour is like the spice’s one, and it is perfect to bring a touch of liveliness to any meal, from the starters to the cake. You can grow it in an easy and fun way through kit semina and taste it later along with carrots for delightful cakes. 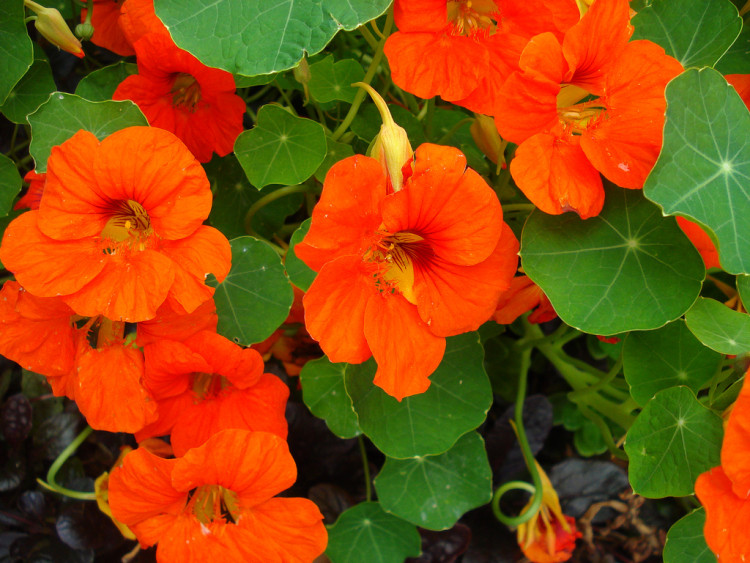 Inside kit semina you can find also nasturtium seeds, this plant’s blooming period goes from June to October.

During this lap of time it will be possible to utilize its flowers (and leaves) to dress spring salads, to make herb-based sauces and desserts.

Moreover if you try a slice of homemade bread with some spread butter and “seasoned” with some minced nasturtium leaves, you will immediately adore the chilly-spiced flavour. 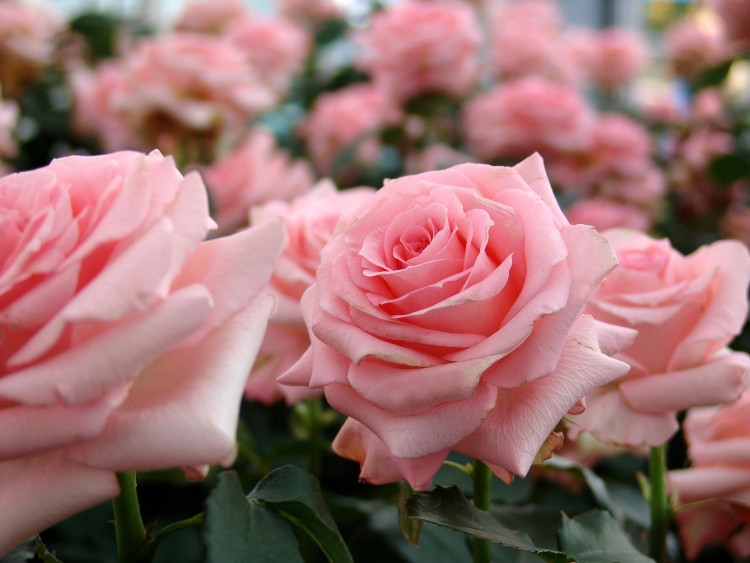 How could we forget about rose, one of the most known edible flowers?

At the beginning its petals were only used as decoration for cakes and desserts, ignoring, however that the rose can become also an outright ingredient. Jellies, jams and cakes’ stuffing are some of the sweet implementations of this flower, which can also be found also in recipes for first and second meals (meats in particular). 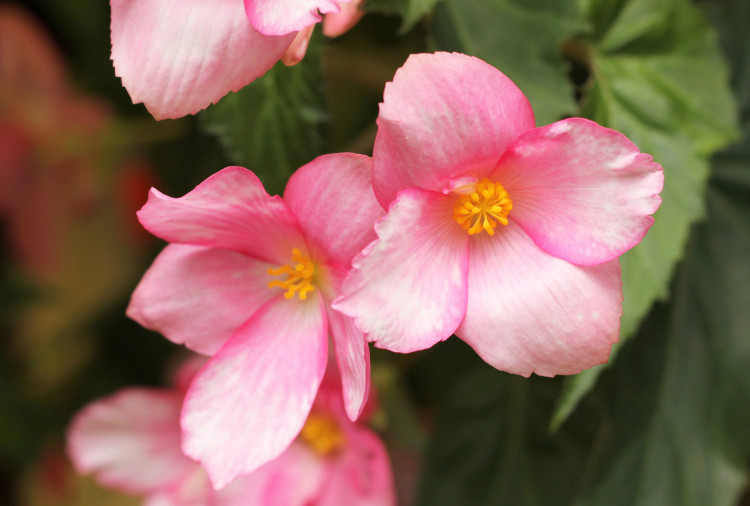 Have you ever tasted Begonia’s ice cream?

The slightly bitter after taste, very likely to lemon’s one, it’s perfect to clean and refresh your mouth after a particularly heavy lunch.

If otherwise your concern is the aperitif then you should get some tonic water, some begonia’s petals and some peppermint leaves, a light mojito: fresh and regenerating will be ready to serve. 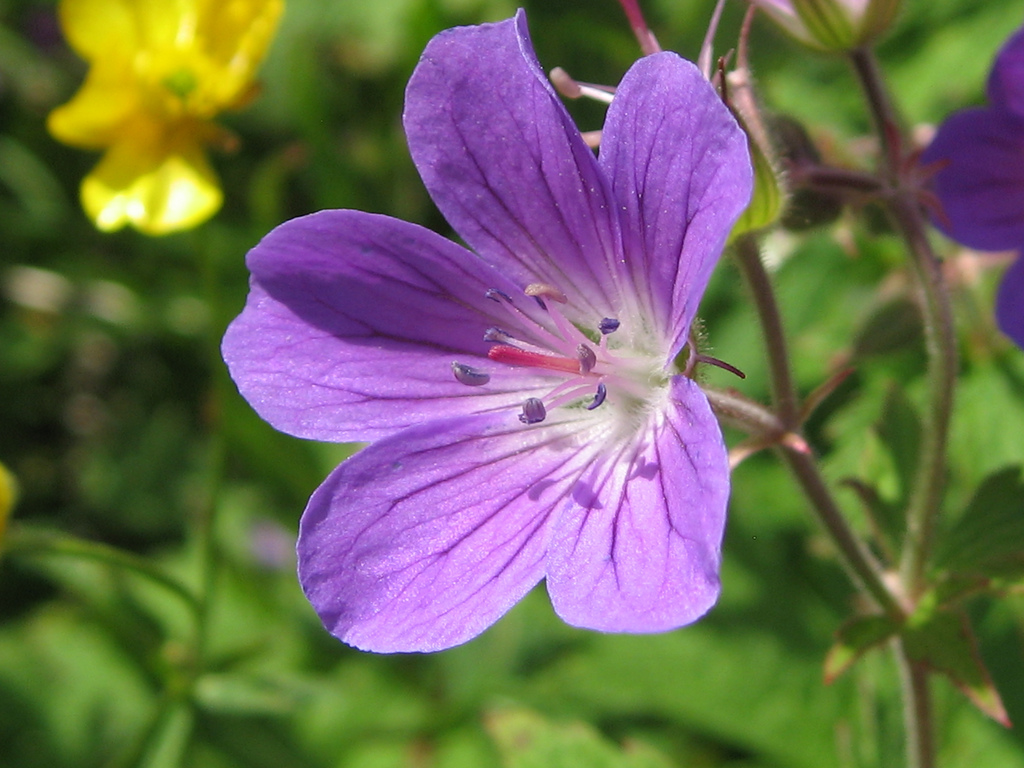 The variety most implemented into the kitchen is with no doubt the scented geranium, a versatile flower useful in the preparation of several spirits and punches, but also for spoon-desserts and dry confectionary. 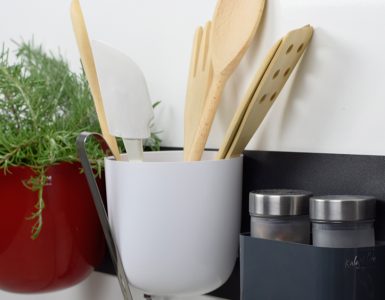 How to use KalaMitica magnetic pots in the kitchen

KalaMitica Magnetic System in the kitchen What can you do in the kitchen with KalaMitica? Much more than one could guess! Our likeable magnetic pot can indeed, not only bring some colour and cheerfulness to the house... 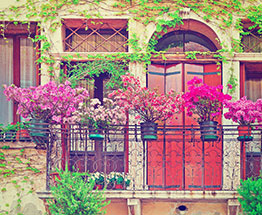 Plants and flowers to create a balcony garden

Balcony, as they say, is a special place, perfect to create a small garden, a proper green oasis where to spend few moments relaxing outdoor maybe taking care of plants or just admiring them.  However to have a... 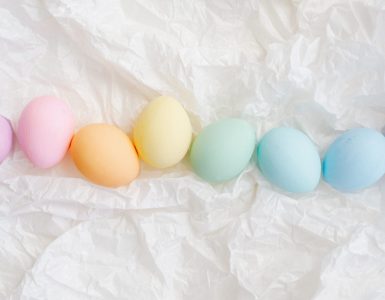 How can you paint eggs with flowers and plants?

What Easter would it be without eggs? The chocolate ones are of course delicious, but also hard boiled eggs are a must for the Sunday lunch. Particularly if coloured….in a natural way! What are you waiting for...

How can you paint eggs with flowers and plants?