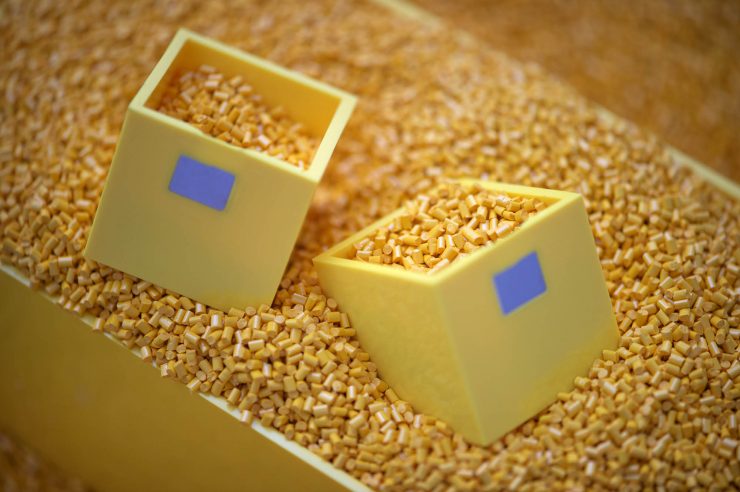 Participation in the change

“Be the change you want to see in the world” Gandhi

Change. It stands for change, transformation, variation. An engaging process.

5 tips to deal with change “Less is more” simplify!
The Italian company is in a serious crisis and there is no doubt
What should an entrepreneur do when his company is in crisis?

The enterprise like the state will have to change.

1) Make those who work and produce safe; save skills

The action to secure workers is not completed, all self-employed workers, those who create value in the Italian system and cannot live with € 600 in two months are missing.
The intervention must be immediate and decisive, the “less is more” request process simple, otherwise the wealth of skills will be lost.

2) Reduce fixed costs that do not create value!

Let’s take citizenship income as an example.
Unfortunately, we cannot afford these fixed costs, so those who receive income must work for the community. In doing so, the fixed costs of the municipalities and of the entire production system in crisis are reduced.
We also leave it to companies in these sectors to integrate those who receive this income at really reduced costs.
We put the obligation to be present and active in the work, under penalty of loss of privilege.
No other unnecessary bodies are needed, a simple request for labor by municipalities or companies would be enough to activate the job. “Less is more”

3) Analyze how to make areas of inefficiency active

There are too many inefficiencies of bureaucracy and parastatal bodies or companies that deplete the state’s assets.
Let’s take the example of Alitalia, of Banks saved from default or of many other useless entities, which have subtracted from the state and produced no value.
We can no longer afford it.
We cannot afford to pay the many state employees, for example I mention the foresters in Calabria and Sicily hired for the votes produced and not because they are necessary.
We cut inefficiencies or give them the work that is really necessary for the whole economy of the country. There would be much for them to do to enhance tourism in those often degraded areas.
We cut inefficiencies and dry branches before the tree falls completely. “Less is more”

4) Invest to enhance the areas that create value

We must invest and finance those who export and create economic value for the country, those who work in Made in Italy and do internal production, and especially in tourism.
Access to finance for these investments which are areas of growth for the country must be simplified and quick “less is more”
The GDP produced for export by these sectors reinvigorates the state coffers as we export products or services and import fresh currency.
We have all seen the risk of delegating primary and secondary to third countries, it is a very high risk that we can no longer run for the economy of the whole country.

We need to simplify the laws, we have too many laws and too much bureaucracy that blocks the country.
New ways of doing business must be fostered, helping both technological, distribution and process innovation.
When something is simple it works and it is better “less is more”.

These are some tips for finding solutions.

There are certainly many more, today more than ever you have to have a systemic thought.

A thought that leads to an action that fully understands the changes that this action brings to the community.

The Italy system must be reviewed and there is no doubt.
We need skills in understanding what changes are necessary for change and how they can positively or negatively affect the entire system.

Since the last press conference it is said that new people will be hired in the state staff to reach a better country competitiveness level.

Dear President Conte, before claiming to spend the accounts, can Italy afford it?
With this I do not say it is not necessary, but the urgency is to get out of the emergency.
As a leader, you focus on sustainability, on the responsibility of each of us, so as not to make others sick and on sharing this healthy rule.
Points on the passion and love of us Italians in doing things, on participation in change.

Don’t say what it allows or doesn’t allow us to do. We don’t need a person who violates the freedoms gained over so many years.

These are ideas and certainly I do not have the panacea for all ills, we all need to work on something real
.
The culture, skills and desire to get out of this situation are perceived, participation is a great common value.

The aphorism that we report is extracted from the following sentence: “It is the actions that count. Our thoughts, however good they may be, are false pearls as long as they are not transformed into actions. Be the change you want to see in the world”. One of the strongest and most engaging statements of Mohandas Karamchard Gandhi, called Mahatma Gandhi (India 1869 – 1948).

Lawyer, spiritual guide of his country, theorist and activist of civil disobedience, known for having inspired movements for the defense of civil rights universally followed and shared.

The personal and professional experience of the social division in castes, of racism and racial segregation, the difficulties encountered along his commitment to protect the less fortunate, made him develop a desire to engage politically. And so he did, managing to apply and spread his belief in the struggle to achieve the independence of his country from the British occupation.

He will die assassinated by an extremist fanatic. His birth date, October 2, was declared by the UN International Day of Non-Violence. 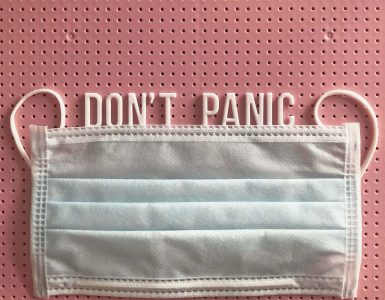 A company is nothing more than a small community : its dimensions are certainly not those of a nation, but it is still necessary to be responsible and follow simple and clear rules, to avoid... 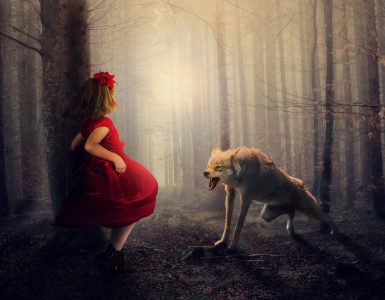 Little Red Riding Hood and many other fairy tales make us grow up with the fear of the unknown. The fear of what we do not know, like that of those who enter a forest, is real, objective, it is perceived and risks... 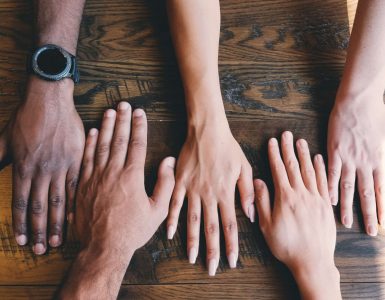 On Friday evening we attended the summer party in Padua Networking, a nice opportunity to meet and celebrate the restart after difficult months. We were really lucky: we were sitting at the table with Leonardo...

Useful ideas to use KalaMitica magnetic pots in the kitchen

The beauty of dreams

Useful ideas to use KalaMitica magnetic pots in the kitchen