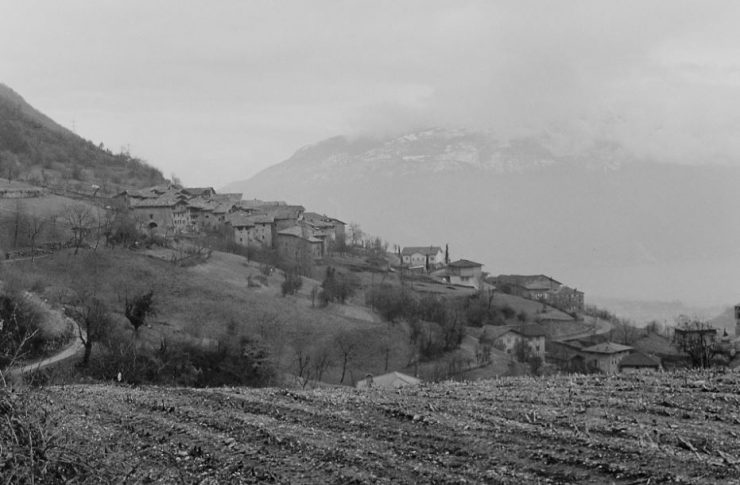 If you want to enjoy the beauty of a flower, you have to put your hands in the soil, plant a seedling and tend it every day to make it grow.

Overcoming decadence requires dreams, hard work and a vision for the future.

Canale di Tenno: a village that has risen again thanks to the love, passion, solidarity and work of people who believed in a common dream.

This is what I would like to tell you.

After well over 40 years, I would like to rediscover the good times spent in Canale di Tenno, trying to make you relive distant emotions.

I was 15 years old when I learned of the existence of this enchanting place, which was not exactly enchanting at the time. Unfortunately, as is often the case, the village had been abandoned by many of its inhabitants, who had left in search of more comfortable destinations and better job opportunities. Everything was dilapidated and crumbling.

At that time, my father was invited by some artists to visit Canale. He fell in love with it to the point that he even convinced my mother, who was not exactly enchanted by the decadence of those narrow streets at first. Anyway, they decided to buy a small house in the central square, a choice that turned out to be unfortunate as the house was terribly dark. Later, they arrived at what still bears a plaque that reads ‘Casa Sgaravatti’, in a beautiful sun-kissed location.

Being involved in all the reconstruction activities, experiencing the fellowship that existed between all the dreaming artists who were involved at that time, certainly taught me a lot.

In those years, when I was certainly not a skilled bricoleur, I learnt to be an assistant to skilled carpenters and welders, to sculptors and painters who produced real works of art thanks to their skills. As a young assistant, I would say pure manual labour, I understood that from a simple piece of wood or iron, from clay, from canvases, with the skill of the artists who lived in Canale, one could create many different objects.

This has definitely helped me in the work I do now.

A New Renaissance for our Country

Today in Italy we often hear talk of a new Renaissance, but we should have more artisan and artistic schools.

The workshops where the art of transformation was taught have long since disappeared. The Renaissance was full of them, however, and the works we still admire come from those very workshops of artists and architects.

In those places one learned by doing, one learned the art from those who were skilled and experienced in transforming matter.

We would so much need craftsmen and artists to transfer their knowledge to new generations. Unfortunately, however, that way of learning is disappearing.

Sometimes I think we are losing that great heritage. Instead, it would be important, if not necessary, to rediscover the creativity that is the historical basis of our country.

And here I am recounting some of the stories that my classmate Luca and I collected in 1979, through interviews and photos taken with the village elders.

Forgive me, I am not a historian, I can only report what I personally remember, to make you relive the reality of those years.

A short journey through my youth, with some of the characters that marked my history.

Marcello and the inscription ‘W il 49’

I always wondered what could have happened that was so important in 1949.

I do not believe that the writing on that door alluded to the foundation of NATO or the signing of the Atlantic Pact, which Italy also joined, or even the first constituent treaties of the European Union.

Instead, I think the inscription more likely referred to Fausto Coppi, who won the Giro d’Italia that year.

It was a feat that was appreciated by everyone, the result of sacrifice, hard training and arduous exertion on mountain climbs, especially if we think that the bicycles of the time were very different from those of today.

And so here is Marcello Marocchi sitting in front of the gate that consecrates Fausto Coppi’s labours.

Is a cyclist, who has become a myth for Italians, in any way comparable to Marcello?

Look at the photos, the fatigues are visible in his face, his back and hands.

Marcello did not ride a bicycle, but he knew well the hard work of cultivating, of tending the land on the terraces that we find on the edge of this wonderful village, of gathering the fruits that the forest gives in autumn.

And although not particularly productive, this is a land that the inhabitants of Canale have defended strenuously over the years, closed and mistrustful even towards those who appreciated the hamlet and who have breathed new life into it, restoring the abandoned houses.

These crazy artists were seen as outsiders, dreamers who in the years between 1970 and 1990, sadly defined as the period of the ‘Years of Lead’, sought peace and worked together to restore the houses of Canale and Ville del Monte.

In 42 years the world has changed: my hair has turned white, while the Internet and globalisation have revolutionised the way we communicate and work. The village, now recognised as one of the most beautiful in Italy, has changed its face and it is wonderful to see it alive and visited.

Marcello Marocchi, however, still lives on in this sequence of photos.

Who knows what he would say about globalisation, he who had tried three times during the Second World War to drive the Germans out of the Riva del Garda hydroelectric power station, placing bombs and risking his own life.

Globalisation also has its good and bad sides, and ours are not easy years either.

For me, today, losing the pleasure of a hug, a handshake, a kiss goodbye weighs terribly. It weighs even heavier to see that we are losing the love for study, for art, for knowledge in general.

It pains me to see philosophy replaced by economics. Sometimes I would like to go back to Canale to breathe in work, creativity, respect for people and different opinions, things that are often lacking in this globalised world where inequalities are maintained and increased.

On the outskirts of Canale, in a little house here in front of the Artists’ House, often busy working on a little chair, lived Vitalina.

A petite woman, certainly, but with a big heart and full of care, even towards us young people who used to visit her.

Her house was full of memories, the stories of her daily life animated our conversations.

She was a reserved but always hospitable person, with her coffee and sloe gin, which she did not drink but always offered us when we visited her.

For the record, we never drank it either, there was a certain risk factor! Honestly, we didn’t know how long it had been fermenting in that bottle on the shelf…

I remember that, in view of the period of ‘seclusion’ before our high school exams, she gave us the opportunity to plant some vegetable seedlings in the land adjacent to her house.

We planted salad and other things, but it is the carrots that I would like to tell you about. With their green tufted leaves, they were really beautiful and we, proud of our little garden, watched them grow, anticipating their flavour.

But when harvest time came, we discovered that the carrots, strong and lush above the ground, had not developed root systems at all!

A real disappointment for us budding horticulturists… to this day I still wonder if it was our fault that we did not dig with sufficient energy, or if it was due to the very fertile soil, which even with few roots managed to grow lush plants.

The salad from Vitalina’s garden and the eggs from her hens were always excellent. They were my daily food, while I was preparing for my baccalaureate exams in Canale, a guest of the Casa degli Artisti, together with Luca, Chiara and Paolo.

In the end, we all passed. Luckily there was no exam in horticulture, otherwise we would have had to repeat it who knows how many times!

During those years, we also interviewed and collected the testimonies of other characters from the village, such as Abramo, who at that time was the oldest person in the village, born in February 1898.

Unfortunately, these interviews are not very clear. All we had was a simple cassette recorder…today’s young people probably don’t even know what that is!

In any case, Luca transcribed them and we decided to report them as they came to us, without any corrections.

What emerges from the interviews is that, in the past, the villagers were very supportive of each other; it was good to be together, working, eating, dancing and having fun.

Cultural enrichment often took place through the ancient tradition of filò, which also existed in Canale.

A small glimpse of a forgotten world, made up of small gestures of daily love for one’s neighbour.

A simple, humble and true life, which I miss today.

To learn more about the photo exhibition ‘Oltre il Tempo’ in Canale di Tenno, read the previous article on this website and the article on KalaMitica’s blog. 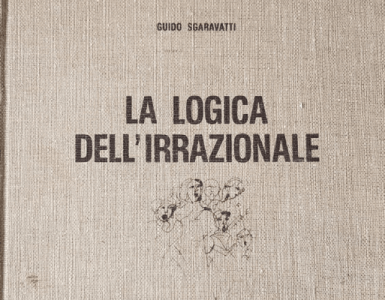 As the third anniversary of Guido Sgaravatti’s death approaches, we at Sgaravatti Trend would like to pay tribute to him. Those who knew him know how important the dissemination of his studies and thought was for... 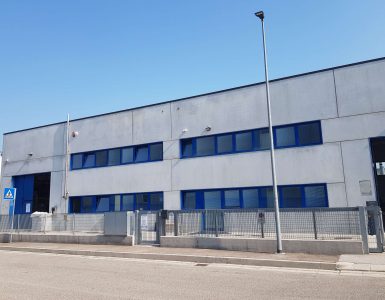 For some weeks now we have moved the KalaMitica headquarters to Brugine, in Via Volta 4. We only moved a few kilometers, but, thanks to the August heat, we sweated the proverbial seven shirts! Some even... 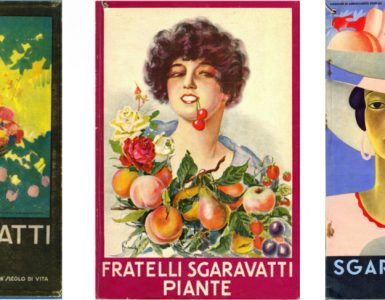 The history of the Sgaravatti family is long and full of significant events and anecdotes. We would like to tell you about some of them, starting today from a nice story…we all really need it in times like these...