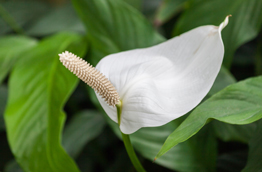 Spathiphyllum: Genus of the Araceae Juss – subfamily of the Monsteroideae – tribe of the Spathiphylleae

We have talked about the importance of houseplants to maintain a healthy and clean indoor atmosphere.

Trichloroethylene, benzene and formaldehyde are the first three enemies we face when we aim for a better and healthier home.

The good news is that nature can come in our aid. Many are the plants that help us reduce indoor pollution and not all of them are exotic, rare or difficult to get.

That’s the case of the Spathiphyllum, better known as Peace Lily. Although it is indeed originally from South and Central America, it can be commonly found at our latitudes too. 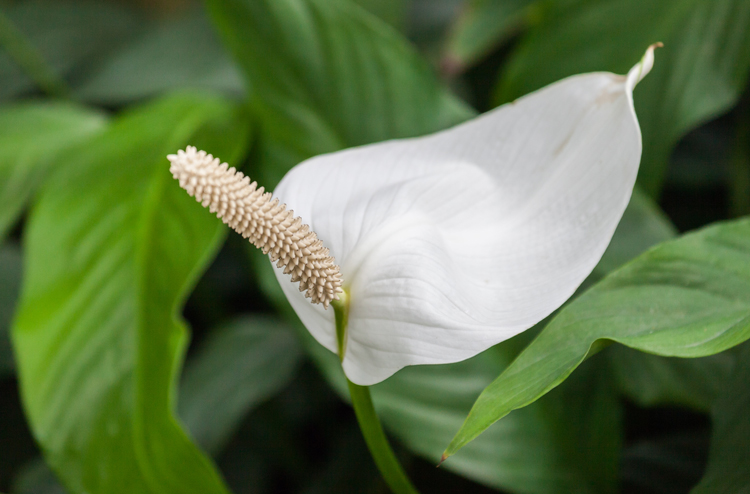 In addition to being a very good design solution, Peace Lily is also a great catcher of toxic agents.

During its photosynthetic process the Spathiphyllum can indeed absorb harmful substances, which are released from windows fixtures and furniture paints or from detergents that are generally employed for the housekeeping.

More specifically, it can neutralize the above cited trichloroethylene, benzene and formaldehyde but it is also an effective enemy against the toluene and the xylene.

In the late Eighties, the American National Aeronautic and Space Administration (NASA) researched if, and to what extent, could plants be effectively employed to reduce domestic pollution.

Among all the studied plants, the Spathiphyllum was found to be one of the greatest and most helpful.

This plant is even easy to grow.

All you need is keeping it in a light space, avoiding direct sunlight, and frequent watering when the soil is dry.

Employ a liquid fertilizer fortnightly during the hot seasons.

House air will thank you. 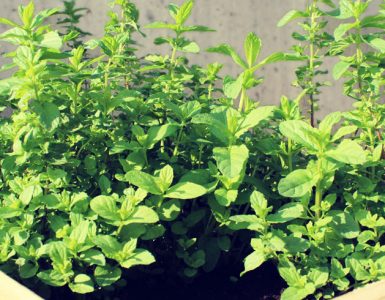 Why grow mint? Because it grows easily, enhances our salads and, above all, is the main ingredient of mojito! Mint resists even with the most inexperienced hands and forgetful growers. It is widespread everywhere, and... 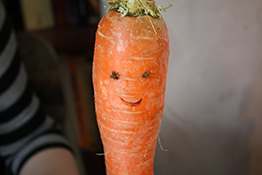 Plants or vegetables that bring happiness

Can plants or vegetables bring happiness? Well, you will be surprised to find out that just growing them brings benefits, as horticultural and garden therapies have proven in the last years studies. Besides taking care... 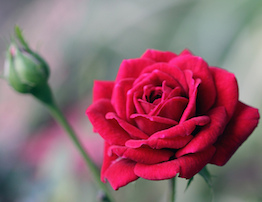 May, the most beautiful roses

May is the month of roses. We thought of celebrating it, and even our garden didn’t want to be outdone: there are colorful rosebuds in every corner! But what varieties are we talking about? Here is a list of the 5...

How to water the plants during the holidays?

Guido Sgaravatti and examples from the past