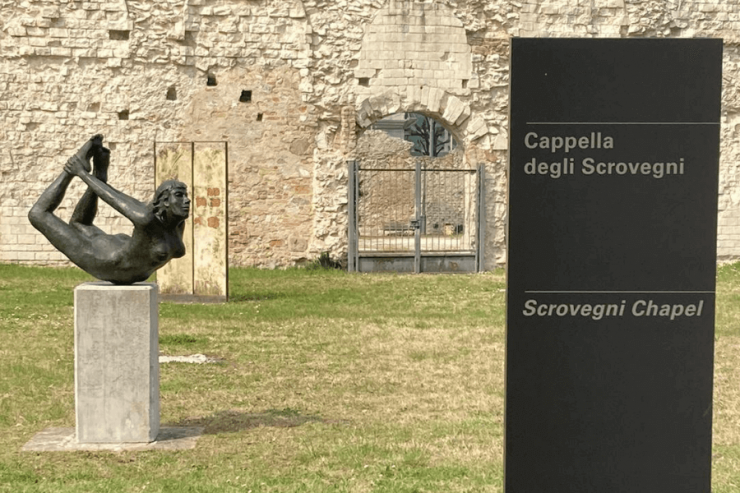 After three years I try to talk about it.

On the morning of 26 April, his friend Lorenzo rang my doorbell. It was a Friday, a day they usually spent together. He told me: ‘Guido doesn’t does not answer the doorbell’.

On the evening of the 25th I had invited him to dinner, but he had replied that he would dine at home with a friend.

It seemed strange to me that he did not open the door; we hurried up the stairs and found him in his room…asleep forever.

It is not easy to accept the death of anyone, but especially of someone you are very close to.

Mourning, in these three years, I have begun to process and accept it. Death is part of life, it is still a traumatic event, but it is acceptable in the logic that, in life, children must overcome the earthly separation from their parents. It is never vice versa.

It was a difficult parting for me: Dad was a cumbersome figure, a man of enormous culture, with charm to spare, never satisfied with his achievements, always questioning even himself.
A man of great knowledge, a very attentive listener to the needs of others, a thinker from another era.
The confrontation between us was sometimes a source of conflict, due to some difficulties in accepting his points of view, which I did not fully share.

In these three years I too have changed: I have tried to understand the origins of my problems with him, of those tensions that did not make the dynamics between us fluid, I have tried to understand his positions.
He has always been a presence.
I tried to grasp the best of what he taught me. Mum always said to grasp people’s values, not their faults, because it is those that will make you a better man.

The most important thing is that I was able to grieve through the realisation that even Dad, however educated and prepared, was still a human being and, like everyone else, was full of contradictions and flaws. This was not easy for me to accept.

This is what I hope has happened for me, although I am not certain, because life has taught me to doubt certainties.

You have to start from your own experience if you want to help your neighbour: this is what he also did during his 94 years of life.
He felt the need to introspect and help others, not least because, throughout his life, he had seen and suffered major family tensions.
The same ones that, intentionally or not, we all carry on our shoulders, because they are part of our history.

His non-existent interest in material goods and money stemmed precisely from the fact that he saw how these assets, which his family had in abundance in the past, can vanish in a single generation if they become the mainstay of the family’s interest.

It is other values that unite families, while economic interests often divide.

As an entrepreneur, I had to learn that in order to run a business, like a family, the economic aspect must also be weighed up. In this respect, due to his total disinterest, we were often in conflict.

However, I learnt from him that tangible assets are ephemeral and therefore cannot be the fulcrum on which everything moves within a business. They are, however, an important aspect if you want to make a business sustainable over time.

On 8 June 2022, we will celebrate his 97th birthday by inaugurating his sculpture ‘L’Arco’, donated to the city of Padua by us children.
We will talk about this work in the near future.

I wanted to recount these three years since his passing today. These reflections are a remembrance I gladly make, laying bare my feelings.
We all speak more with the heart and less with the head in these times of great difficulty.

He succeeded in doing that, and we all need to rediscover the value of people…I miss his wise advice.